Every self-sufficient person for a day will not go without basic hygiene and necessary beauty rituals. Imagine being without your favourite shampoo, cream, fragrant deodorant or other products. But in nurturing our bodies, are we responsible for our choices? Do we often pay attention to the composition of packaging? We can rarely ever find products without synthetic ingredients.  They can affect the various systems of the body, and, do mass damage to the planet in the long run.

Water: It is the source of life. So when using products enriched with 'chemistry' before bathing in baths, lakes, rivers or the sea, the synthetic skincare, make-up, hygiene components enter the ecosystem. Perhaps even dooming creatures to death. Estimated that more than three million tons of chemicals from unnatural products enter the water every year, water evaporates and turns into rain clouds. So the harmful substances spread even more widely. Particles of 'aggressive' substances are found not only in water bodies but also in soil and the human environment, i.e. house dust.

Energy: It is necessary for us to feel comfortable and do the things we are already used to daily. However, some things must change for a difference to become evident, no matter how small. For example, at which temperature do you tend to wash your hair? Studies have shown that human activity and energy consumption result in a mass of traces of carbon dioxide emitted. Having has a massive impact on the temperature of the planet. The earth is warming so terribly fast that it is already worrying globally. But one thing is clear, one person alone will not be able to stop this process unless everyone decides to change their habits. The average consumer of beauty products can make impact research has found that as many as 94 per cent. The traces of carbon dioxide left by a cosmetic product such as shampoo do not arise during its manufacture but its use. For reflection: if everyone were to reduce their water temperature by washing their hair at least slightly, it would significantly reduce energy consumption and the negative impact of the shampoo on the environment. But do many of these things come to mind?

Raw material: In ancient times, our grandparents and great grandparents used what they found in nature for healing and traditional cosmetics. The formulas of modern beauty products have changed - plant components often replaced by so-called oil by-products, which are much cheaper but difficult to extract: they are not affected by soil conditions, climate change and other factors. However, such changes for the ecosystem of the planet are far from beneficial. As a result, as people become more aware and responsible, there is an increasing reluctance to look back at nature and its wealth. But again, there is another side to the coin: the growing demand for plant materials. Biodiversity is increasingly affected during these periods, and the cosmetics industry is, by the way, highly dependent on it, as biodiversity is a source of innovation and raw materials.

Packaging: Even the packaging of cosmetics is to blame for the unfortunate changes in the environment, which consume considerable energy resources. Tubes and bottles made of traditional plastic do not break down for a very long time. The substances in it migrate and poison the water and land. A prudent producer and consumer will be responsible for choosing the least damaging, recyclable plastic packaging and, if possible, use it for secondary purposes as often as possible. Natural, renewable raw material resources still need to be nurtured and increased to develop biotechnologies and environmentally friendly packaging. To reduce the amount of waste generated during transportation and storage of products, from fossil fuels, the extraction and use of which pose various problems, to renewable and non-renewable.

Extremely high levels of carbon dioxide in the atmosphere, low levels of natural forests, declining flora, fauna and ecosystems that provide biodiversity. All this and excessive levels of phosphorus and nitrogen compounds in the environment (along with other ongoing negative processes) can have an irreversible effect on our planet. Is it not worth thinking and worrying about it now, setting the right priorities and thus contributing to the preservation of our wonderful nature and at the same time ensuring a healthy future for all living beings around the world?

What Is It: Strong Knowledge and Conviction, or a Fashion Trend?

Many would most likely agree that some information is simpler to stomach than others. For example, learning about a cream that helps slow the ageing process. It helps recover from the causes of problematic skin, or that shampoo or masks restores hair softness and shine. All of this is much easier to accept. So much easier than realising that those cosmetics are part of the cause of climate change. However, we are pleased with the growing number of people in various countries influenced by scientists warnings. People are stimulating interest in the problem facing humanity and are acting by buying more expensive but environmentally friendly cosmetics, supporting their manufacturers. More and more people prefer those producers whose ideas they support and want to support while expecting respect for biodiversity. While also asking for updates and information on their efforts in reducing the negative impact on the environment. The concept of sustainability is no longer a fashionable trend in the cosmetics, hygiene and perfumery sector, but much more.

Supported by conscious consumers who want to be responsible, this approach has become a rather attractive business strategy. Targeting producers for whom nature conservation has become engaging in ways of protecting and selling. Of course, it is not easy to change the clock mechanism that works quickly and radically. But incredible results are achieved if we take it one step at a time. Something like this should become a daily aspiration for everybody.

By the way, it is essential to know that the greening of cosmetics and hygiene products can occur in many different ways these days, so buyers should remain quite vigilant. Some manufacturers and vendors hide under the guise of green benefits with minimal or no value, attempting to decorate with a motto of 'Let's Protect Nature!'. It is an attempt to exalt oneself to beautify the image with a green brush. Therefore, it is essential to keep your eyes open and educate yourself to avoid getting caught on the green advertising hook. Instead, choose a business that coincides with your values, conscious consumption, fostering beauty and health.

Together through awareness, we can protect nature. 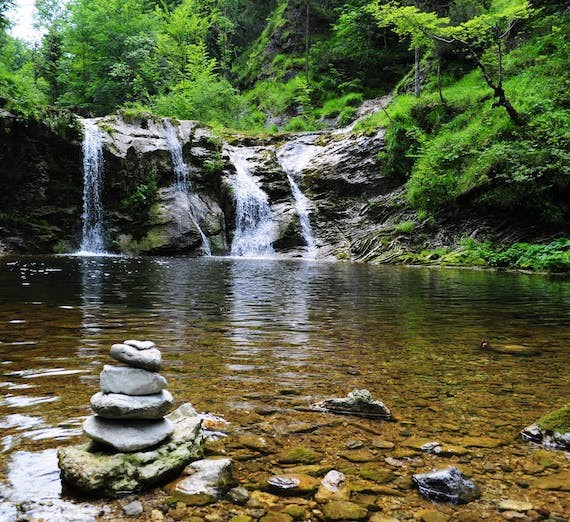 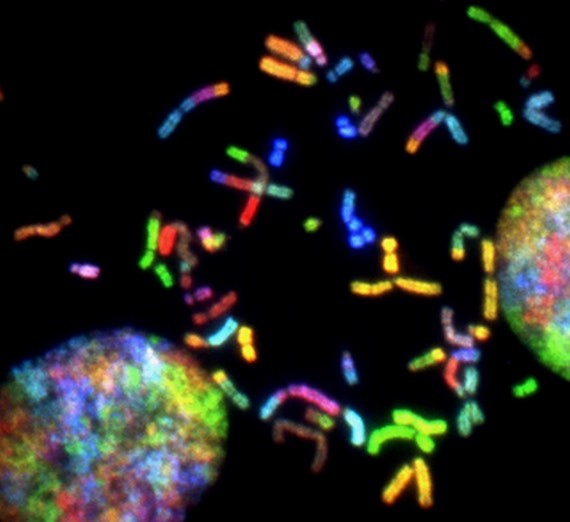 The Importance of Preservative in Natural Cosmetic

JOIN OUR COMMUNITY ON FACEBOOK
3,421 members
No spam
Client's reviews

The way every human discovers natural cosmetics is different and even unique… If you are here on Vilana Natural Beauty's website, then you have already bought one of our products, or you are going to do that. Which means - You are going with us and You need to know why it is useful and worthwhile. Join our growing community and share your insights or concerns.