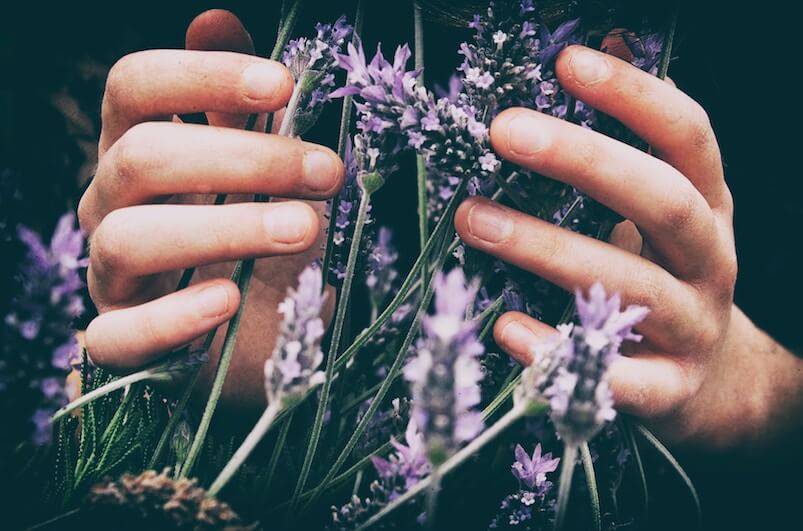 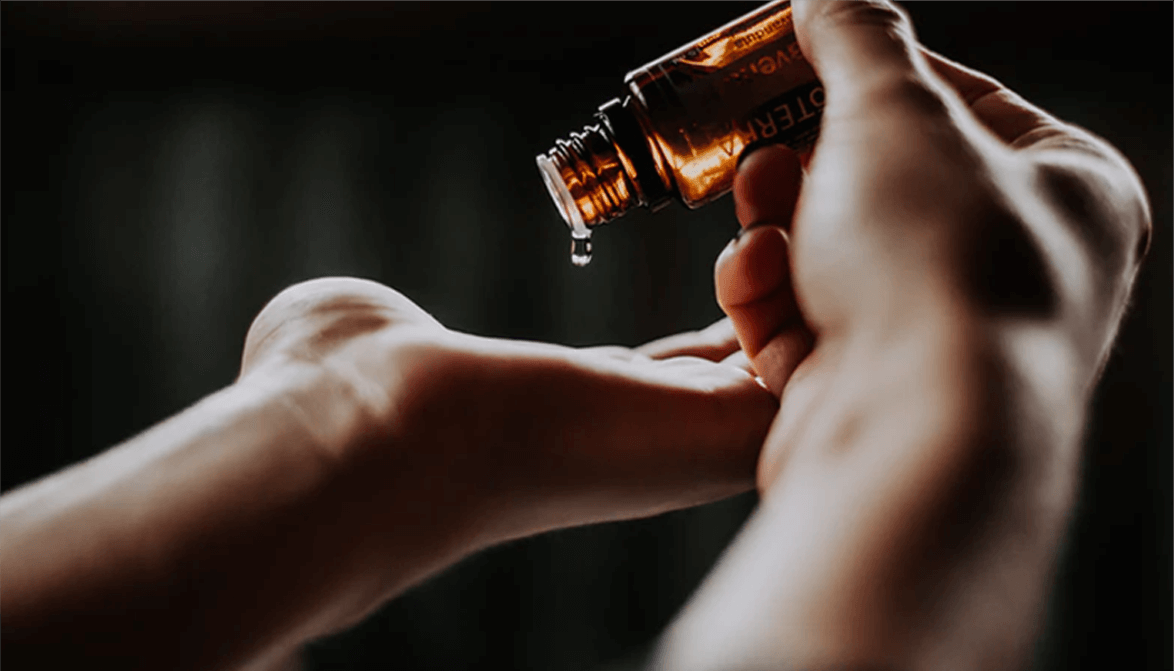 Sodium lauryl sulfoacetate - Is ECOCERT certified. Derived from coconut and palm oils, Sodium Lauryl Sulfoacetate (SLSA) is a safe, skin-friendly cleanser that offers rich lather without the irritation potential of some of the other good foamers.

Sodium cocoyl isethionate - Is a sodium salt ester or a fatty acid derived from coconut oil. It helps water cling to the dirt and oil on your skin, allowing it to be washed away.

Benzyl alcohol - This is a colourless liquid with a mild pleasant aromatic odour. It is a useful solvent due to its polarity, low toxicity, and low vapour pressure. Benzyl alcohol is an Organic compound that is accepted for use in natural cosmetics, offering a broad spectrum of stability at a wide range of pH. The Organic preservative compound is a non-paraben, non-formaldehyde, non-isothiazolone based preservative system.

Dehydroacetic acid - This is an Organic compound that is accepted for use in natural cosmetics, offering a broad spectrum of stability at a wide range of pH. The Organic preservative compound is a non-paraben, non-formaldehyde, non-isothiazolone based preservative system.

Pine resin - The resin has antibacterial properties which prevent the damaged tree from getting infected. In this same way, pine resin can also be used to heal our wounds. In addition to being a natural antiseptic, pine sap is also anti-inflammatory and its stickiness helps it close wounds.

Calcium carbonate - Or CaCO3, comprises more than 4% of the earth's crust and is found throughout the world. Its most common natural forms are chalk, limestone, and marble, produced by the sedimentation of the shells of small fossilised snails, shellfish, and coral over millions of years.

Titanium dioxide - With aluminium oxide and organic surface treatment to reduce the surface force between particles of titanium dioxide and enhance the dry powder flow and greatly improve the dispersion and scattering.

Coco-Caprylate/Caprate - This is a straight, unbranched wax ester made of C12-C18 coconut fatty alcohol and a defined blend of fractionated fatty acids of vegetable origin.

Isoamyl cocoate - Is the ester generated by isoamyl alcohol and coconut fatty acids.

Cocamidopropyl betaine - Is a mixture of closely related organic compounds derived from coconut oil and dimethylaminopropylamine.

Caprylyl glucoside - This is a natural, mild, solubilising non-ionic surfactant that is ideal for all foaming and cleansing products. Caprylyl Glucoside is a glucose alkyl ether containing 60% active matter that is ECOCERT Compliant and preservative-free.

Glycerin - Is an organic compound known more formally as glycerol. Its common sources are vegetable oil. Glycerin is a clear, odourless liquid at room temperature, and it has a sweet taste.

Glyceryl - Stearate is created by the esterification of glycerin and stearic acid and then combined with PEG-100 which is made by combining natural oils with Stearic Acid to form a water-soluble ester.

Decyl glucoside - This is a very popular ingredient these days because it comes from corn and coconuts, so it's natural, and it's also biodegradable.

Coconut Acid - Is obtained from the meat of the coconut and used in soaps because the extra fat it contains helps ensure the lye is fully reacted, and it gives the soap a good feel and more lather.

Xanthan gum - This is produced through the mingling of sugar derived from corn and a bacteria that creates black spots on main vegetables like broccoli.

Stearic Acid - This is a fatty acid found primarily in animal derivatives, but vegetable fats as well. It is used in a variety of cosmetics and personal care products, as a fragrance ingredient, surfactant and emulsifier.

Inulin - This is a starchy substance found in a wide variety of fruits, vegetables, and herbs, including wheat, onions, bananas, leeks, artichokes, and asparagus. The inulin that is used for medicine is most commonly obtained by soaking chicory roots in hot water.

Acacia concinna - Fruit powder or Shikakai nut extract. Shikakai is the Hindi name for the Acacia concinna shrub common in south India where it was traditionally used as a shampoo and hair conditioner.

Avena sativa - Is oat bran which is a good source of B complex vitamins, vitamin E, protein, fat, and minerals. Additionally, it is rich in beta-glucan which is heart-healthy soluble fibre in particular.

Cetearyl alcohol - Is a chemical found in cosmetic products. It’s a white, waxy substance made from cetyl alcohol and stearyl alcohol, both fatty alcohols. They’re found in plants, like coconut and palm oil. They can also be made in a laboratory.

Behentrimonium methosulfate - Is a cationic emulsifier. Cationic means it’s positive. This is important because our hair strands have a slightly negative charge. Behentrimonium methosulfate clings to your hair and lubricates your strands leaving it feeling silky and soft! Secondly, it is an emulsifier which means it is preventing the oil and water in your conditioner or lotion from separating.

Panthenol - This is a form of vitamin B5, used as a moisturiser and lubricating compound.

Hydrolyzed yeast protein - May also be called yeast extracts. This is a common name for many processed yeast products that are used as flavourings and as food additives to improve the overall taste and flavour in certain food recipes and dishes.

Tocopherol - Or vitamin E, a fat-soluble vitamin is a naturally occurring antioxidant that can be isolated from vegetable oil.

Acetic acid - Is a colourless liquid with a distinct sour taste. Although most commonly known as vinegar.

Cetyl alcohol - Derived from Coconut is a waxy substance, emollient, emulsifier and thickening agent. Cetyl alcohol is soothing for the skin and is one of the most non-toxic skin care ingredients available.

Stearamidopropyl dimethylamine - This is one of the leading 'replacements' for silicones in conditioners. Most products today get their stearyl content from vegetable sources.

Caprylic/capric triglyceride - This is an oily liquid made from coconut oil.

Ceteareth-20 - Functions as an emollient and emulsifier. It's usually used in conjunction with other alcohols and fatty acids, working to thicken a solution and help other ingredients dissolve in a solvent. It also functions as a nonionic stabiliser in oil in water emulsions.

Sodium hyaluronate - Is the sodium salt of Hyaluronic acid. Hyaluronic acid is extracted from vegetable sources such as soybean or corn, using a fermentation process involving bacteria.

Egg Yolk Extract - This is an extract of egg yolk.

Cera alba (beeswax) - This is a purified wax that comes from bee honeycombs that the bees make by converting nectar they gather from flowers.

Lactic acid - Is an organic acid. It is found primarily in sour milk products, such as koumiss, laban, yoghurt, kefir, and some cottage cheeses.

Irish moss - Also called carrageen, is a red seaweed found along the shores of the Atlantic that is used in the food industry as a natural thickening agent and stabiliser.

Ascorbyl Palmitate - This is the oil-soluble form of Vitamin C also known as Vitamin C Ester, facilitated by bonding with palmitic acid.

Farnesol - This is a natural substance contained in some essential oils such as rose, orange blossom, and herbs such as Lily of the valley.

Triethyl citrate - Is an ester of citric acid.

Polyglyceryl-3 beeswax - Is an ester of beeswax fatty acids and polyglycerin-3. 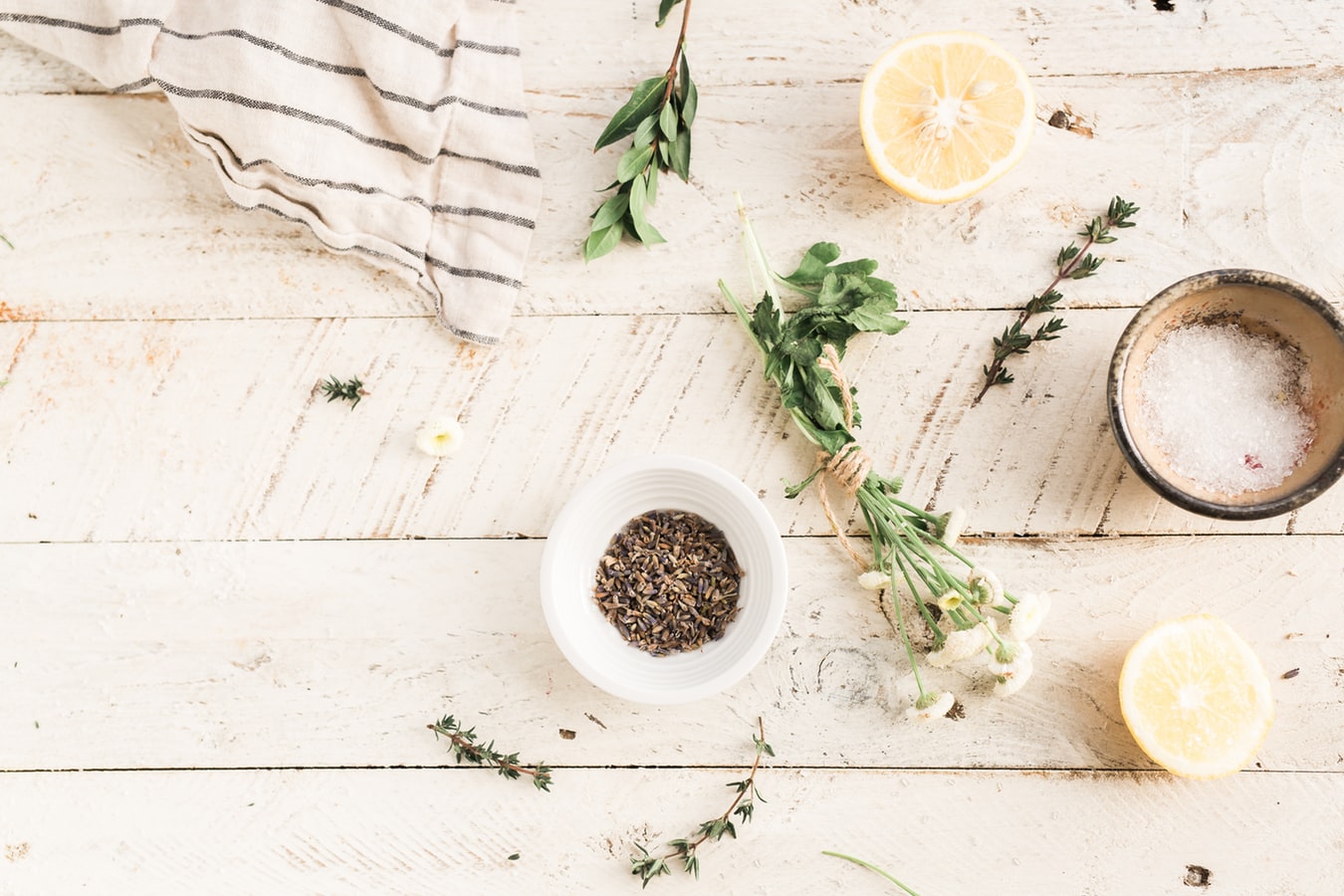 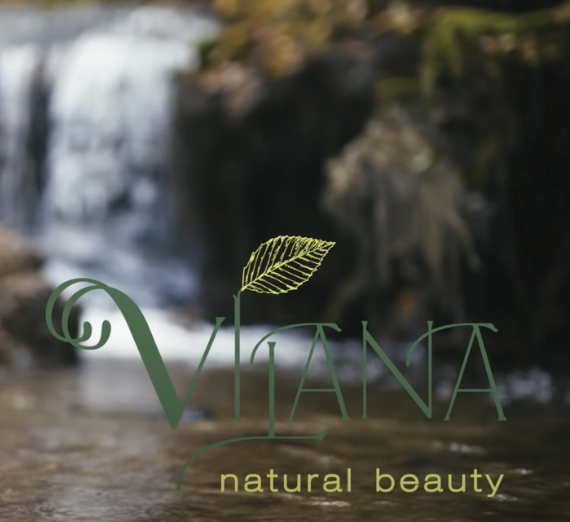 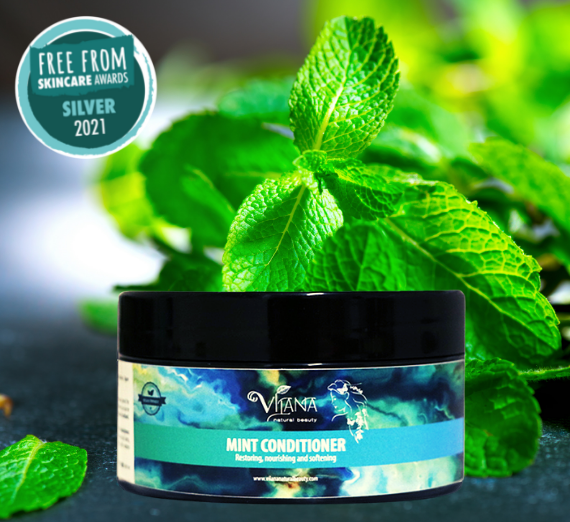 JOIN OUR COMMUNITY ON FACEBOOK
3,421 members
No spam
Client's reviews

The way every human discovers natural cosmetics is different and even unique… If you are here on Vilana Natural Beauty's website, then you have already bought one of our products, or you are going to do that. Which means - You are going with us and You need to know why it is useful and worthwhile. Join our growing community and share your insights or concerns.